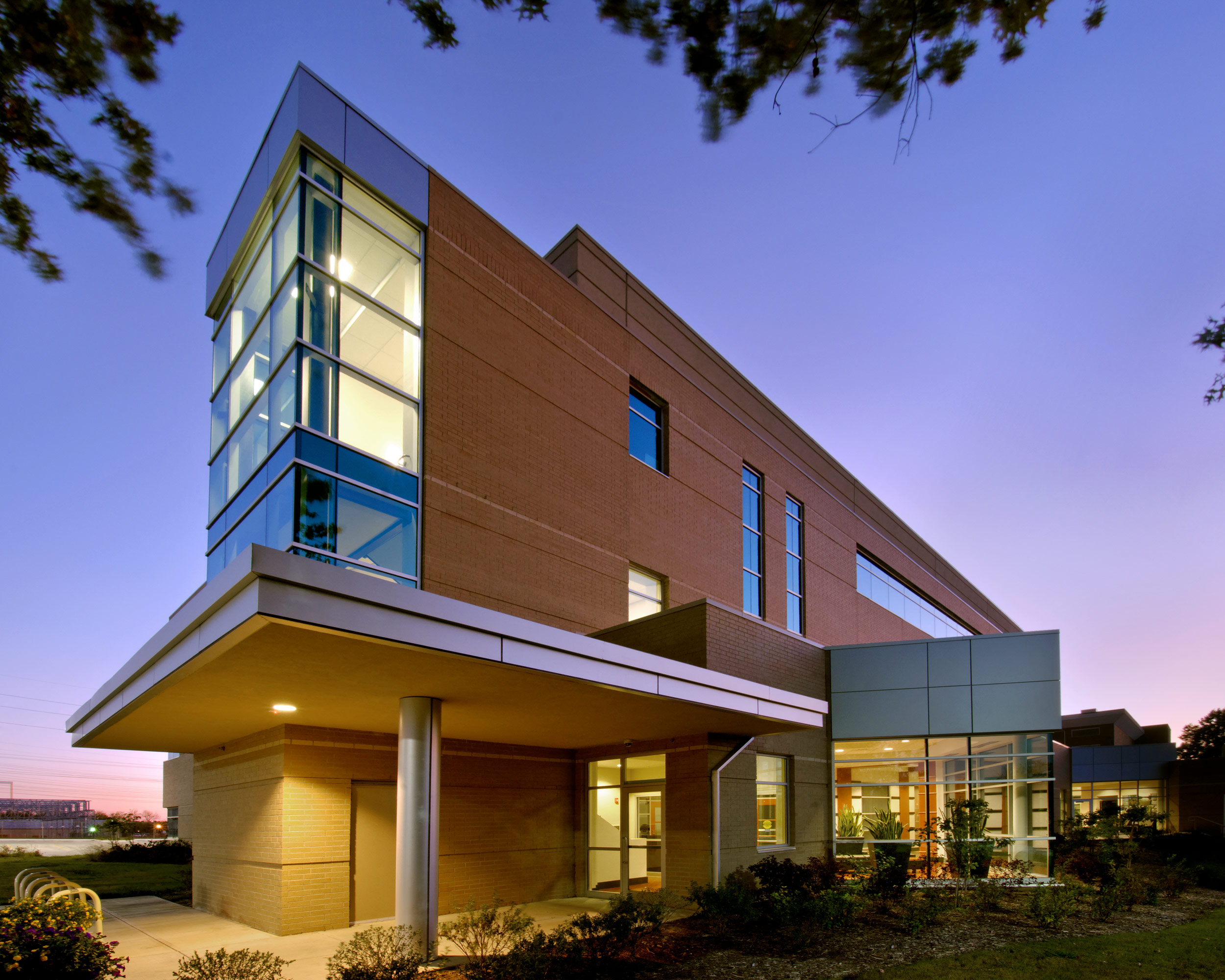 Going for the LEED Gold

One of the most significant decisions made during the design of the new AECI building was the decision to design an HVAC system that utilizes geothermal energy from the ground. For this project, it is projected that operation of the building could achieve as much as 42% cost savings over a typical non geothermal forced air system.